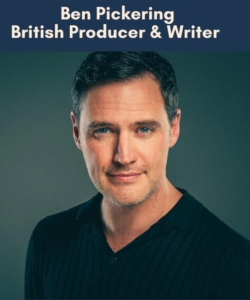 PRODUCER/DIRECTOR/WRITER
Born in London to Welsh parents, Ben’s film career spans three decades. Starting with his first feature-film Backstreet in
1995 – when he was just sixteen and studying for his GCSEs – he has since produced over a dozen features ranging from
micro-budget to multi-million-pound projects. Seventeen years later, he finally took the plunge and directed
his first feature Two Days in the Smoke, starring Matt di Angelo (Borgia), Lili Bordán (Battlestar Galactica) and Alan Ford
(Snatch). The London- and Paris-set feature was released in the UK in October 2014 and internationally throughout 2015
as London Payback. It has recently been available on Netflix. After co-producing Isle of Man heist caper Longtails starring
Vas Blackwood (Lock, Stock and Two Smoking Barrels) and associate producing The Stranger starring Rachel
McDowell (Mamma Mia!), he returned to the director’s chair for the Cornwall-set psychological thriller Welcome to Curiosity.
The world’s first wholly equity crowd-funded feature-film (Which he also produced), it starred Amrita Acharia (Game of
Thrones), Jack Ashton (Call the Midwife), Richard Blackwood (Eastenders) and Stephen Marcus (Lock, Stock and Two
Smoking Barrels). After a limited North American theatrical run, it was released in the UK in June 2018 and is currently
available on Amazon Prime. Since then, he has produced, co-produced or line produced
features including the award-winning political thriller Election Night and the multi-award-winning Give Them Wings,
the 1980s-set true story of a disabled man growing up in northern England. Both are set for release in early 2022. He
also published his award-winning debut novel Freiheit, a dystopian alternative history exploring what Britain would have
looked like today if the Nazis had won the Battle of Britain. Alongside line-producing features for the likes of the Hallmark
Channel, he is currently developing a slate of features and TV projects, including Irish-set thriller The Cage and bio-terror
actioner The Dead Sea. His projects Local Boys and The Copper Kings were finalists and semi-finalists respectively in
the 2020 Filmarkethub UK Online Pitchbox, while in 2021 he was a double finalist with the projects Hostage and Let It
Go and a semi-finalist with The Tank. 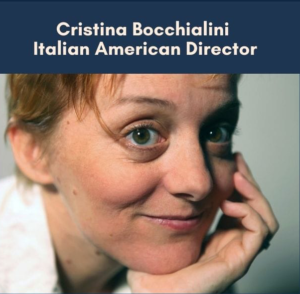 I am an Italian American award-winning director with 28 years’ cross-genre TV and film experience.
I studied film and photography in Milan and have built my career directing documentaries, multi-camera
live TV concert performance programs, live shows, soap operas and commercials, with leading TV
networks RAI and Mediaset, as well as within the Italian and American film industry.
Later I moved to Los Angeles and began my first voyage in Hollywood as an intern in a movie produced
by Robert De Niro, and subsequently formed my production company BOGA Films, based in Los Angeles.
In 2011 my footage was found to be, quote, “Some of the most compelling and brilliant”.
It was chosen from over 80,000 submissions from all over the world to be a part of ‘Life in a day’, a
documentary produced by Ridley Scott, premiered at the Sundance Film Festival the same year.
I consistently strive to make documentaries that deal with sensitive and humanitarian issues. I travel
around the world for most of my films, mainly covering Europe and MENA region. 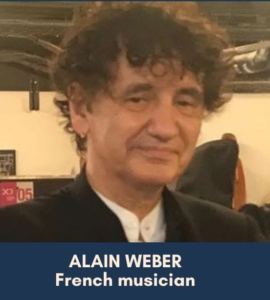 Biographical references
Alain Weber is dedicated to traditional music, specializing in particular in the Asian -East World, Middle East and Mediterranean music.
He highlights and transmits, through real artistic concepts, creations. festivals, productions, recordings, scenographies and concerts, a musical heritage increasingly
vulnerable today with respect and passion. He had the chance to produce concerts and creations in some of the most
important historical venues includingthe Opera Garnier of Paris, the Philharmonie de Paris, Salle Pleyel, the Jardin des Tuileries, the Mont Saint
Michel, Bab Makina in Fez, the Mehrangargh Fort of Jodhpur, the Bettedine Palace in Lebanon, the Carthage Festival, Aswan in Egypt, the Hisham Palace in
Jericho, the Saint Anne Church in Jerusalem etc.…

Former music programmer of the Claude Lévi-Strauss Theater at the Musée du Quai Branly – Paris – 2006 – 2013
The artistic director of the Tozeur World Music Festival – Tunisia – 2005 and the Asdaa Music Festival in Dubai – 2014
In 2001, he set-up “Zaman Productions” of which he is the artistic director in order to promote traditional artists.
Alain Weber was also musical advisor for the Théâtre de la Ville producing numerous concerts and artists from the Arab world, such as Sheikh Yasîn al-
Tuhami, Sheikh Barrayn, Sheikh Ahmad al-Tunî, etc. Before becoming a producer, he was also behind the creation of the famous “Musicians of the Nile” and learned the art of the « sa’idi » old rababah, since 1987, he devoted himself to major international musical events linked to traditional music introducing real themes and anticipating a new scenographical in prestigious historical sites: 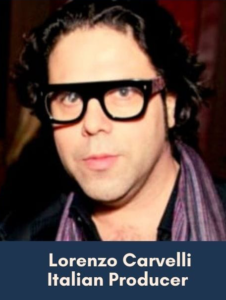 Maggie Anwer    ” The President of The Jury “ 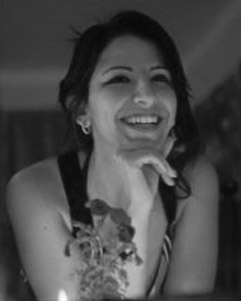 Producer, director, writer, model and distributor, and film festival maker for more than 14 years, she is the president of Faten Hamama Film Festival,
children film festival, and la femme film festival, also CEO OF MAGICA productions and Magica House, founder of MAG MAGAZINE, and youngest member
in chamber of cinema industry in Egypt and member of Arab film institution and member in Cinema Syndicate. and she honored in many festivals, countries
as one of the most effective filmmakers in middle east and was in a jury in many festivals as MFF, AFF, SDFF, her films screened all over the world as in Cannes,
Clermont, Rome, Arab countries and honored from CIC, KAFF, ALEXiFF.