Film Fest International in its 20th year London Nice Madrid Broadstairs Milan comes to Edinburgh for the first time from the 2nd to the 4th of February 2023, great independent films from around the world tickets at www.filmfestinternational.com/shop

Fantastic Asia International Film Festival is brought to you by internationally acclaimed novelist and culture figure Mian Mian and her team in collaboration with FFI.

FAIFF is starting 2022 with two thematic awards. Under the “Fantastic Asia” umbrella a number of awards are on offer for feature films, short films (ultra-shorts), documentaries, museum film, animation ,music videos and more......

The festival will also confer a major award: the Auteur Award, which aims to stimulate discussion of the complexities and nuances of auteur film in the present day. Exploring the unnoticed innovations in Auteur film on a global scale ,particularly in Asia, in the compex world of today.

The FAIFF program will be rounded off with a series of Asian Film Markets, special screenings of Asian films, and more.

Mian Mian THE DIRECTOR OF FAFFI 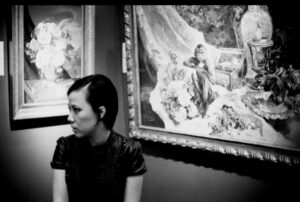 Shanghai-born novelist and one of Shanghai's most important cultural figures, now living in between Europe and Asia.
Mian Mian's novels have been translated into sixteen languages and published worldwide. In addition to the bestseller Candy, she has also written some avant-garde works and is regarded as one of the fifty most important Chinese writers of the last fifty years. In addition to literature, her creative career has involved film, contemporary art, music, talk shows performance and more. The events she orgenised that appeal to both mainstream and non-mainstream audiences around the world.

Mian Mian was involved in one of the first waves of DV in China, and her own film, Short Capitalism was exhibited at Basel in Hong Kong 2017. 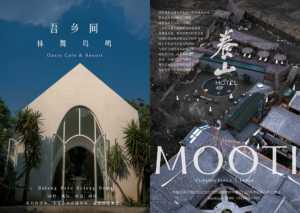 Join us at a future festival Submit Here

Here is what Filmmakers are saying about the 2022 Madrid International film festival, Join us in 2023 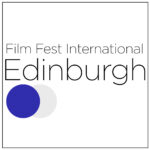 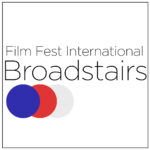 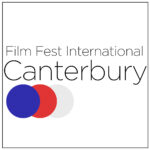 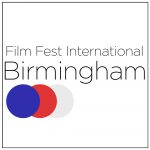 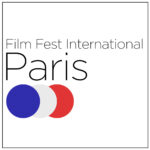 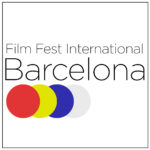 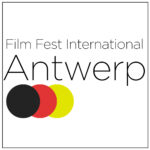 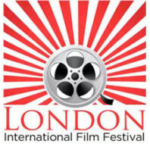 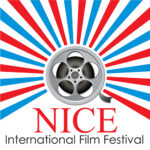 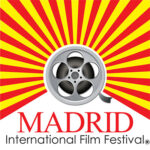 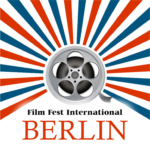 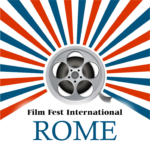 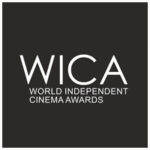 The NICE International Film Festival was one of the best film festivals that I have ever participated in as a director and producer. Every aspect of the festival was managed with excellence, from the communications with the festival director and staff, to the beautiful festival magazine, to the quality of films that I had the pleasure of watching, to the awards ceremony.

If there was one thing we especially loved about this festival, it's how involved everyone was with each others work. Us film makers were chatting until the ends of each night about our greatest passions, and especially the awards night will be one of the most unforgettable evenings of our lives.

We look forward to applying to all the future Nice festivals to come, and further than that, to stay a part of this incredible Film Festival International community.

Wonderful fest persevering even during the pandemic. Good for new filmmakers.

One of the best film festivals! They are very communicative from the start. A very professionally done festival with films from all over the world. I highly recommend filmmakers to apply!

Thanks to Carl Tooney, Adam Tinnion and Kaoru Kajitani for this fantastic festival, and to award twice THE 7 VICES as best Cinematography Feature Film and Best Best Hair & Makeup we have a wonderful time and we meet incredible talented directors

This was a great festival to work with and we are happy to share our film Alaska Long Hunters with new people through this festivals selection! Thanks so much for having us and giving us the ability to share Gods word!

We offer a variety of services to our filmmakers

Our international editorial with a new publication every festival.

Connect with professionals of the film industry: producers, buyers, programmers and distributors from all over the world...

We end the festival week in high fashion with a gala dinner awards ceremony to celebrate our talented filmmakers.

We have an exhibition services department equipped with the ability to deliver high quality promotional material for your film.

By attending industry talk panels hosted during our festival, filmmakers can gain insight and advice from film professionals.

Unlike many other festivals around the world, our business model is simple. We allow free admission to all screenings and all events at our festivals.

Socialise with other filmmakers before and after screenings during networking events. Build new relationships for your next filmmaking venture.

NEW FROM THE BLOG...

The Island of Doctor Moron®

One of the best creative minds in Los Angeles, California.

Five Tips to Make Your Footage Shine During Golden Hour