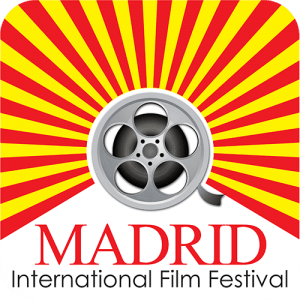 WHY THIS FESTIVAL IS RIGHT FOR YOU

The Madrid International Film Festival is one of the most rewarding and helpful festivals in Europe for international emerging artists and experienced creators to be a part of. After 4 immensely successful years, our events have attracted a wealth of talent from around the world. We have been helping filmmakers find distribution and funding for their next filmmaking venture. Year after year, we are praised by filmmakers for the opportunities that unlock upon entering and participating in our festival.

There is ample opportunity to attend networking events, industry professional talk panels, workshops, guest speaker events, film premieres, financing talks, director Q&A's, film screenings and to socialize with like-minded creatives from all walks of life. All of this is neatly wrapped in a week-long showcasing of films where our strong community supports any and every film, from first-time artists to seasoned creators. We are a unique festival that provides a real platform for filmmakers to meet, network and do business during the festival week.

We have built a small but exceptional network of industry professionals that will look at all films entered and will give business and commercial advice. There are countless success stories of filmmakers securing distribution for their films, launching them and their work into the marketplace. We have the people and skills in our professional team to make this happen. We can create a ripple for your movie to be seen around Spain, Europe and beyond. It all starts here by entering today.

September 1st 2020
Festival opens - All films will available for viewing from 10am GMT. 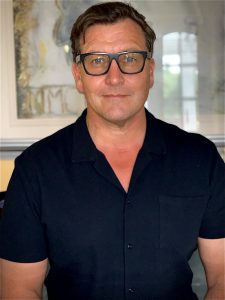 The Movie Medics International will provide you with medical cover on your film, television, music or advertising production, hostile medical courses, film and television first aid courses and film festival medical cover. Whether you are filming in the United Kingdom or worldwide our professional staff are from a military, nursing, paramedic and EMT background and have extensive experience in TV, film, music, advertising productions and working in remote and hostile environments.

Ray Davies is a leading practitioner in his field with 16 years experience in Media, Music & Film. He presently heads up a Distribution, Packaging and Development advisory for a number of high end events and European festivals including 'Nice International Film Festival.' He co-created ‘The Film Advisory' and the 'The Film Industry Network' to help supporting both Film making and TV pilot development. Aimed toward creatives and professionals seeking solid routes to market, looking to meet' Buyers, Producers, Agents & Financiers. 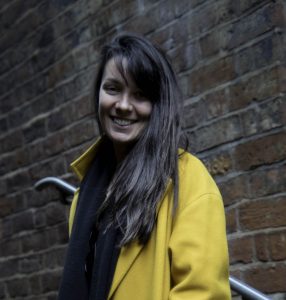 With a background in sales and distribution of feature films, docs and series, Megan has worked with producers from North & South America, Europe and Asia getting indie titles distributed on global platforms.
Licensing content to Nat Geo, HBO, RAI, Sony Pictures Classics and Starz amongst others, Megan has acquired and sold content ranging from 4K nature and wildlife docs, Pedro Almodovar classic and low-budget genre titles from around the globe.

In this workshop Megan will talk through tips for navigating the distribution circuit including getting the right sales agents and festivals. The workshop will also get to grips with the different types of international distribution and what to look out for during the next 12 months, wrapping up with a filmmaker Q & A.

The broadcast will be conducted in a private Facebook Group. Link to be shared.

More to be added. Times are subject to change. Consult our Social Media for updated information. E-Mail adam@filmfestinternational.com for information.

Interviews
(Update)
Thank you to all who booked the available spaces. Please check at your email for a confirmation.
Stay connected to our social media and website for new updates.